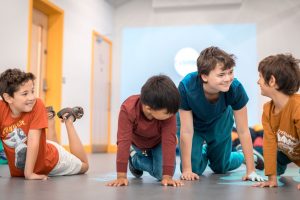 We empower children to navigate their world through inspirational theatre and creative experiences.

We improve children’s lives, bringing communities together, and creating ground-breaking theatre.
Our Values are: 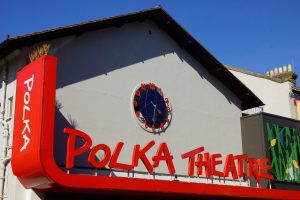 We have re-imagined what a dedicated children’s theatre could and should be for young audiences and their families. Our state-of the-art building is a vibrant hub for future generations, right at the heart of our community.

Designed by architects Foster Wilson Size, our building is both a centre for play and a world-class theatre facility.

We can’t wait to welcome a whole new generation to our theatre. 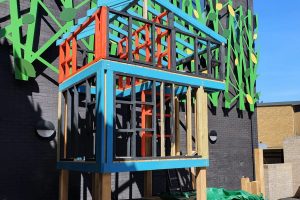 Our recent redevelopment has included a range of environmental improvements including solar panels on the roof, improved thermal efficiency and LED lights throughout. Following our reopening we are continuing to improve the sustainability of the older parts of the building that did not form part of our redevelopment project – most recently installing 30kWp more solar PV on our main roof in June 2022.

We are fundraising for our ‘phase 2’ capital project which will include electrical upgrades to improve energy usage, a new electric van and advanced heating technologies that increase thermal efficiency. 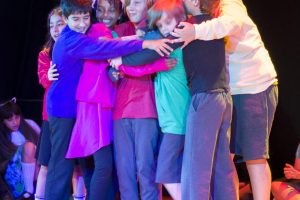 As a venue dedicated to children, the safety and protection of children are paramount. Our Board of Trustees and all staff employed by Polka Theatre have a duty of care to children and young people who visit our theatre and attend our activities. We recognise our commitment to safeguard and promote children’s welfare and follow a policy of best practice that protects them. 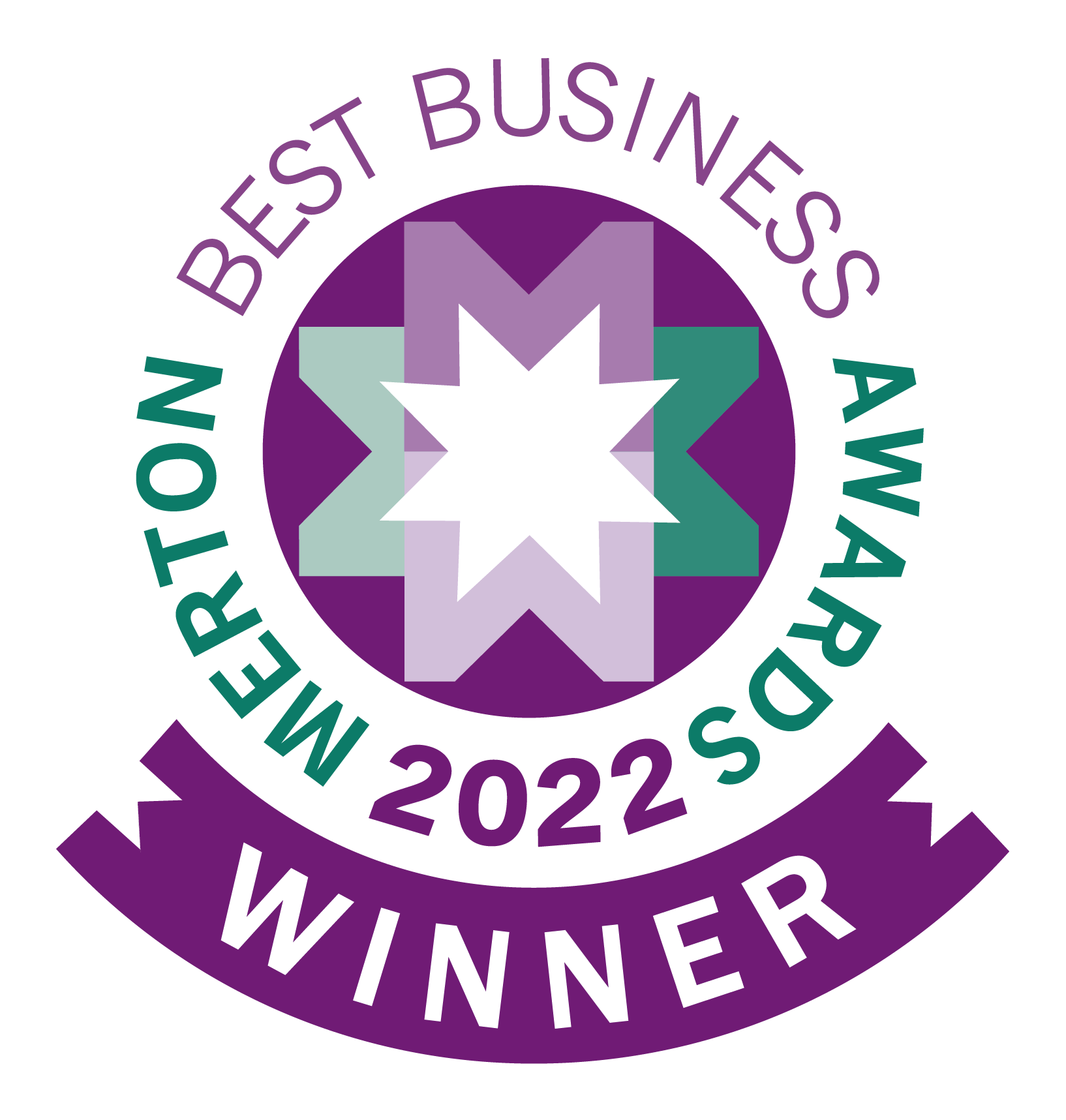 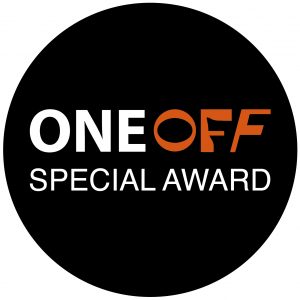