We sat down with Richard Hurst and Daniel Clarkson, co-directors and writers of The Pirate, the Princess and the Platypus, and discuss how our latest production came to be. 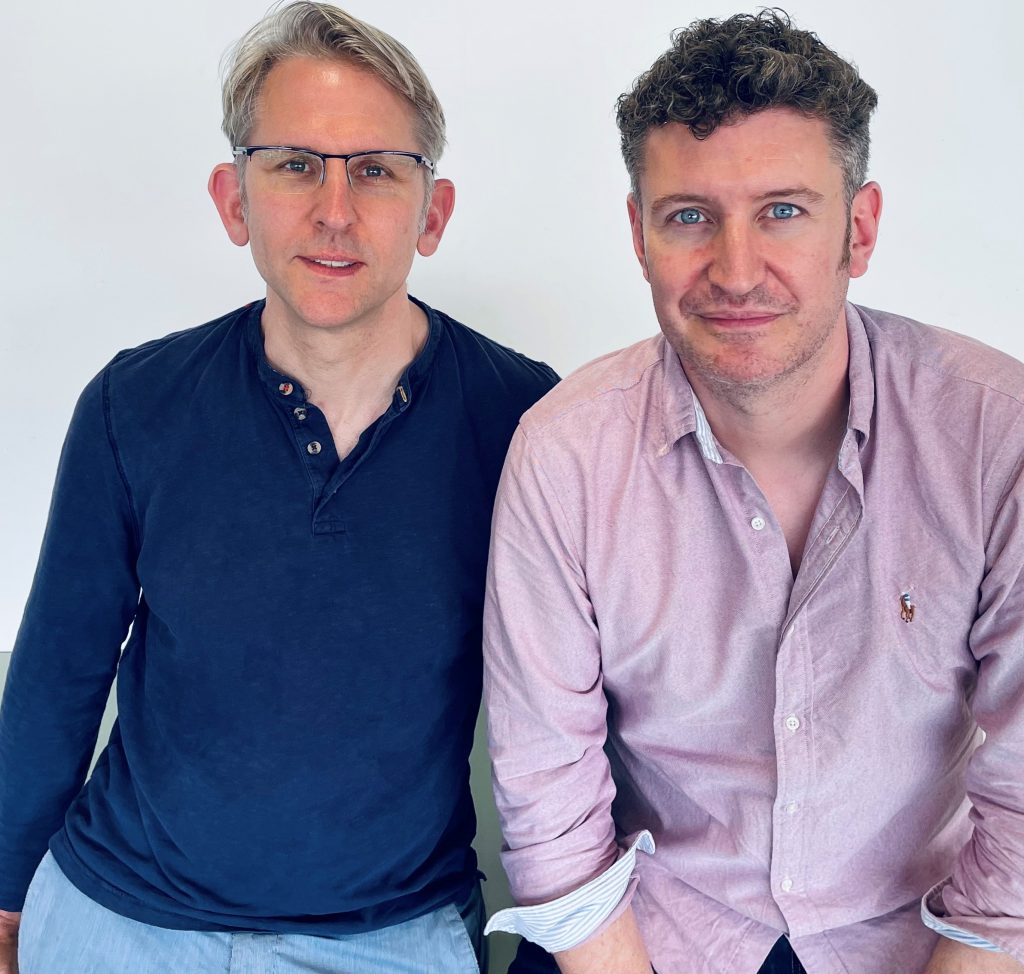 Can you share a bit more about yourselves and how you came to work together?

D: We first worked together on Potted Potter, which was easily several hundred years ago
now, in a mystical time known only as the early noughties.

R: After spending over an hour in rehearsal discussing which is the funniest card in a pack (the
three of clubs, obviously) we realised that we shared the same comic viewpoint and decided
we had no choice but to create lots more silly shows together.

D: We also shared a love of baked goods, and that is a bond that can never be broken.

R: That’s fair, the longevity of our working relationship owes a surprising amount to carrot
cake!

What inspired you both to write this production?

R: We had been talking about doing a show about pirates and princesses for quite a while, in
fact ever since we did the ‘critically ignored’ Potted Pirates at the Edinburgh festival.

D: We kept asking ourselves what if there was a world where the pirates preferred the life of
princesses and the princesses wanted to be pirates. This made us giggle, and felt like there
was a lot to unwrap, but something was still missing.

R: It was only when we made a list of animals that begin with P that we unlocked the real
potential of the idea: a platypus is such an amazing and unusual creature that looks like it’s
made from spare bits of various other animals, and so it’s a perfect character to think about
what makes us, well, us.

Why should people come to see it?

D: Um… seriously? It has a Pirate; a Princess and a Platypus live on stage! You’re still not
convinced?

R: Well on top of that, it’s got songs, jokes, a shipwreck, dashing rescues, royal ransoms, secret
pirate lairs, sparkling palaces, The Dread Derek the dastardly Pirate King, a Queen who
seems to have married an actual frog, and an egg-laying mammal who narrates the story –
what’s not to like?

D: And this is an actual premiere of a brand-new stage show. You can literally say that you are
the first people in the history of the entire world to see this!

R: We should get badges saying that.

R: There’ll be no badges.

What can audiences expect from this new show?

D: If anyone has seen our previous shows Potted Potter or Potted Panto, they’ll know that we
like things fast and funny with lashings of silliness.

R: But in this show we’ve also got a new never-seen-before fairy tale, there are jokes for both
children and grown-ups, and songs that you’ll be humming all the way home.

D: And a woman dressed up as a platypus, complete with flippers. In fact, the story involves six
main characters, and with only three actors, the speedy costume changes will be worth the
ticket price alone!

And lastly, would you rather be a pirate, a princess, or a platypus?

R: This is actually the hardest question of all, because pirates, princesses and platypuses all
have a lot going for them.

D: This is true, princesses got to eat the finest food and live a life of luxury where people
attended to their every whim. They didn’t necessarily have a lot of choices in some areas,
but they were protected.

R: On a pirate ship, though, you had a loads of freedom, and all decisions were made
democratically in a pre-democratic society. Oh and there was a lot of barbecue. But no
personal hygiene!

D: And a platypus is by far one of the world’s most interesting animals amid some serious
competition, and is definitely the best swimmer out of all our characters. However, their diet
leaves something to be desired.

R: I think if pushed, I’d choose the pirate.

D: I’d go princess every time. Strange neither of us said platypus?

R: Yeah, it was the venomous spines they have in their elbows that put me off.

Tickets for The Pirate, the Princess and the Platypus can be bought now from just £10*!
Learn more and book your tickets here.